What Ever You Say (self-portrait) 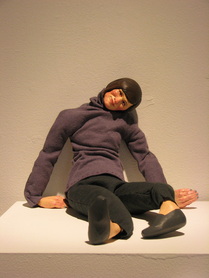 This self-portrait marionette-style doll was produced for the exhibition Two Kinds of Funny in 2012.
Made of polymer clay, aluminum, acrylic, fabric, and a motion-detecing sound device containing the artist's laughter, the doll's dimensions are approximately 15 x 5 x 2 inches. 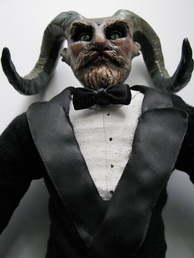 Zwarte Piet was sculpted and animated in a Love Ewe Films production in 2009.  He is made of polymer clay, wire, aluminum, yarn, fabric, and acrylic paint, and stands at about 10 inches tall. 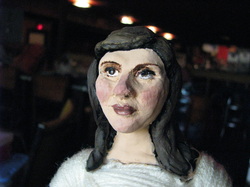 Jessie doll was sculpted in the course of one evening as a prop for the 48 Hour Film project with Love Ewe Films called "Syrup".

Despite the doll's rough appearance, the actor's likeness was achieved, and was used in a stop-motion animation in "Syrup" and other projects. 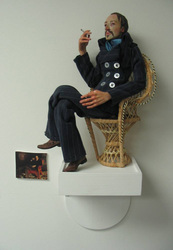 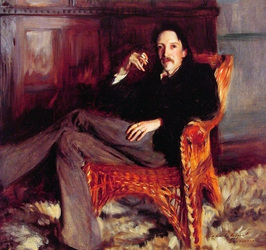 Even Me, willie D? 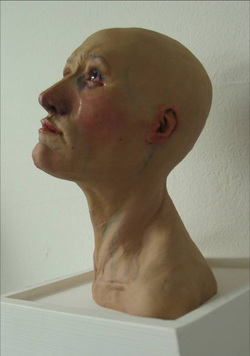 "Even Me, Willie D?" was a self-portrait referencing Jenny's leukemia, chemotherapy and subsequent hair loss in 1996-97.  The title refers to a recording artist with a track describing an unsympathetic attitude toward baldness in women.

"Even Me Willie D?" is sculpted from polymer clay and aluminum, is painted with acrylics, and stands at about four inches tall.